We’re All Around You!

CED is one of the largest electrical solutions distributors and product suppliers in the country, specializing in residential, commercial, industrial and solar projects. By training and bringing in talented, energetic people, we’re able to bring industry professionals together and facilitate the best electrical solutions for our customers, who are powering your homes, buildings and manufacturing the things you use every day. Our commitment to quality has made us one of the nation’s largest distributors of electrical products and services.

Since its inception, Consolidated Electrical Distributors (CED) has focused on meeting its customers’ electrical requirements – one customer at a time.

Even though CED has one of the nation’s largest electrical distribution networks with over 700 locations from coast to coast, CED still does business based on the needs of the individual. That’s the way it was when CED began in 1957; and that’s the way it will always be.

CED’s policy of “Service, Integrity, Reliability” is the driving force in every community served.

CED has maintained a leadership position in the electrical industry by consistently meeting its responsibilities and commitments to its customers, manufacturers and employees. 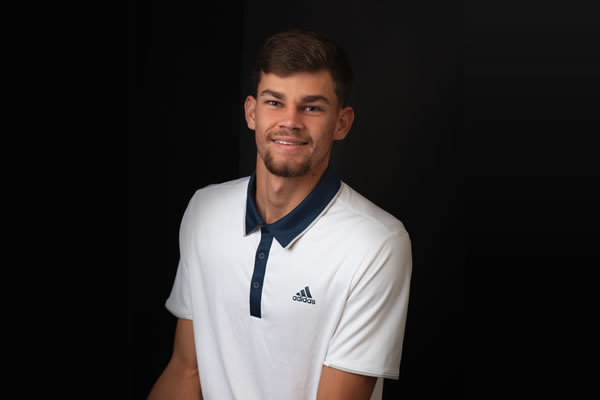 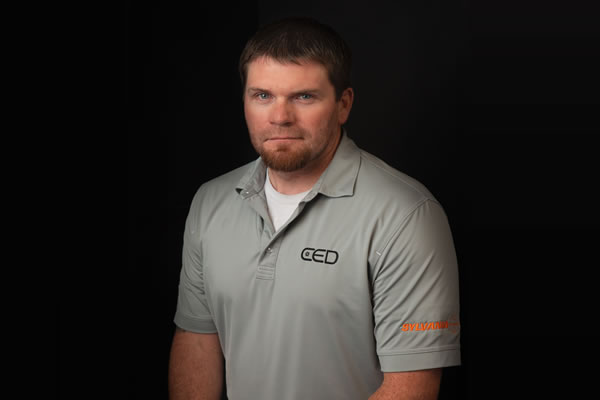 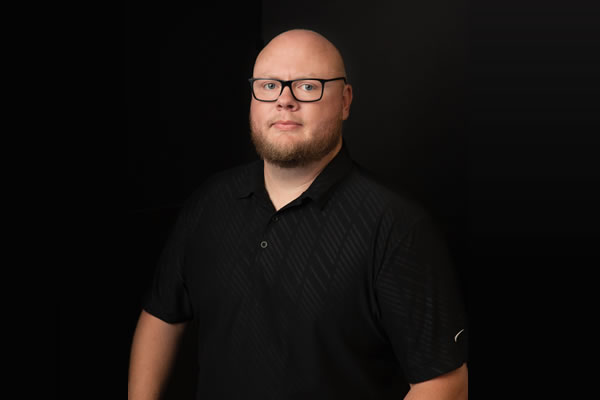 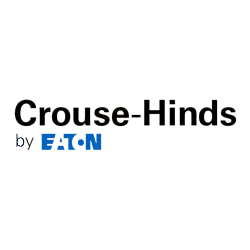 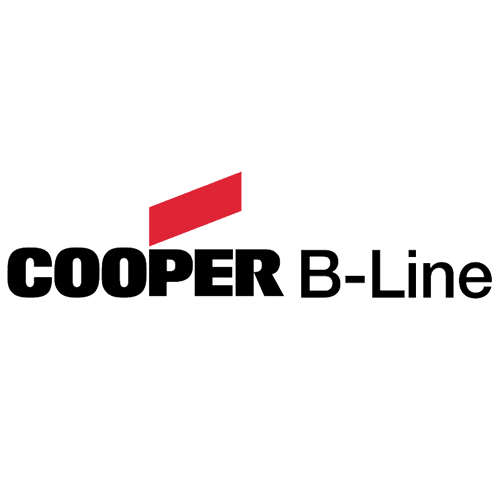 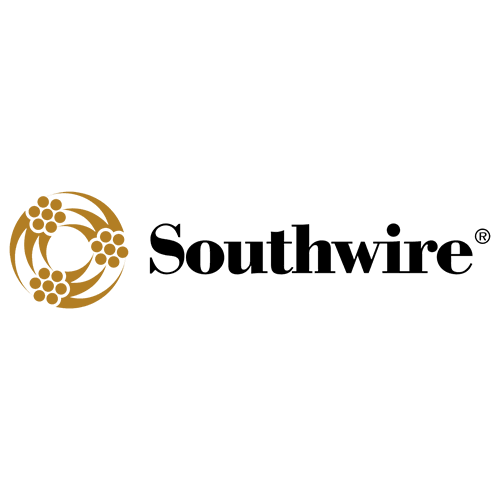 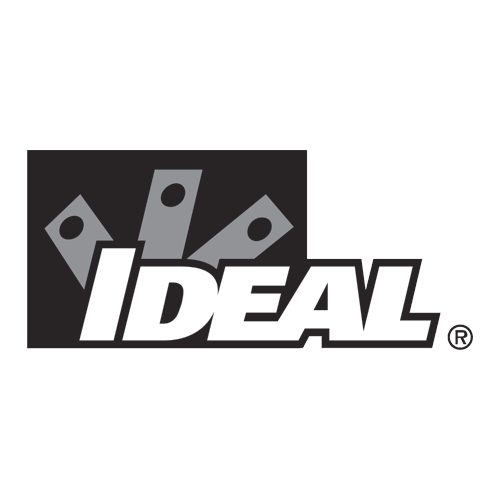 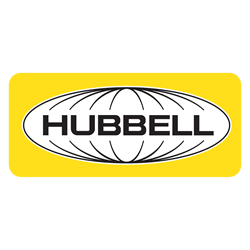 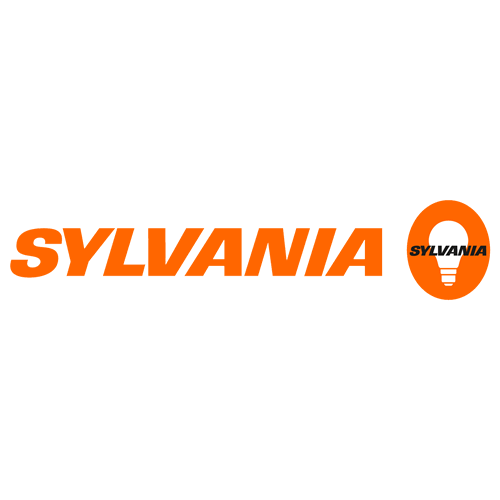 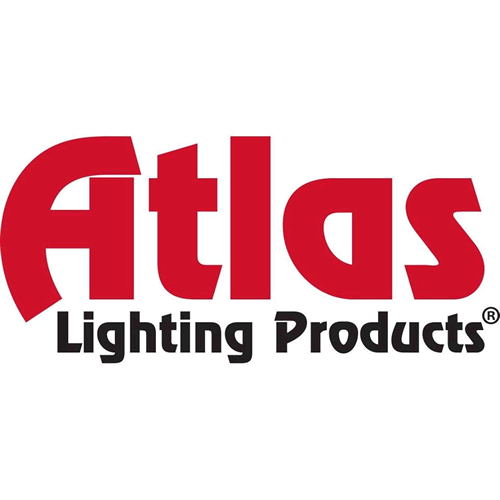 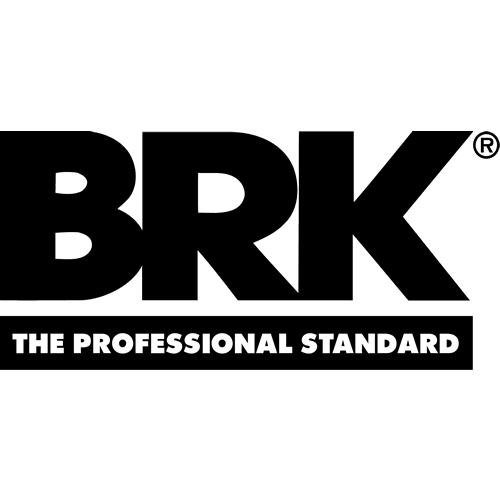 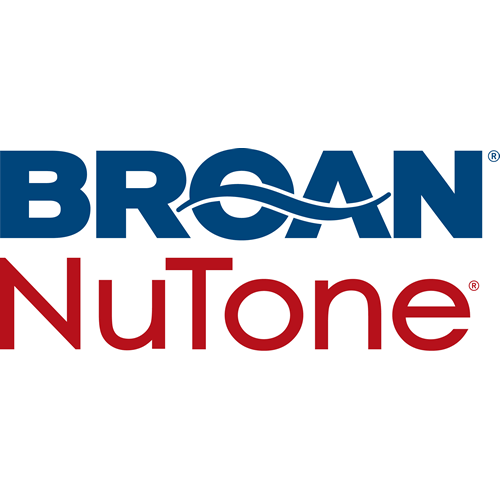 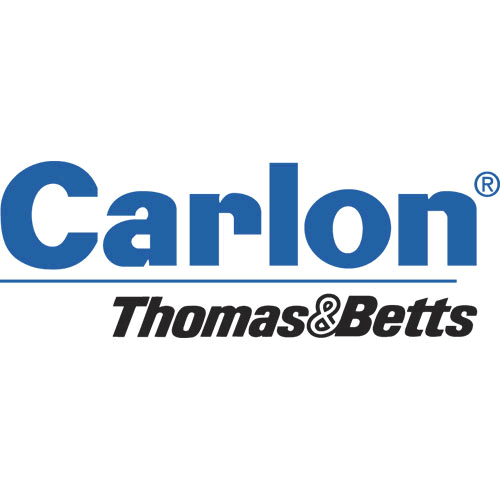 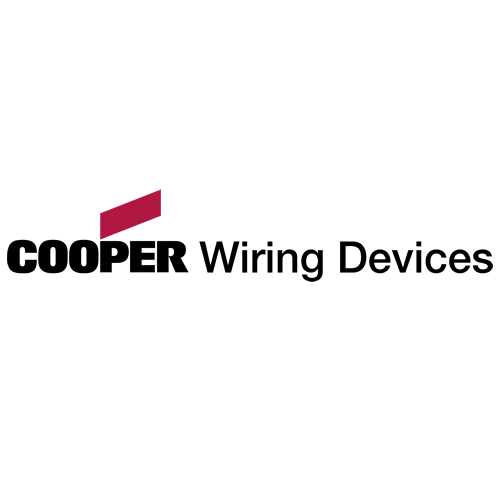 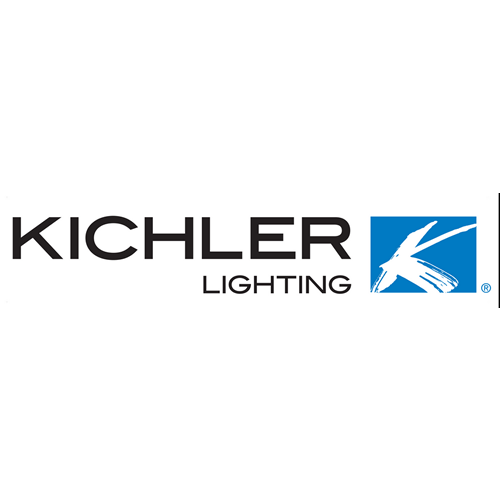 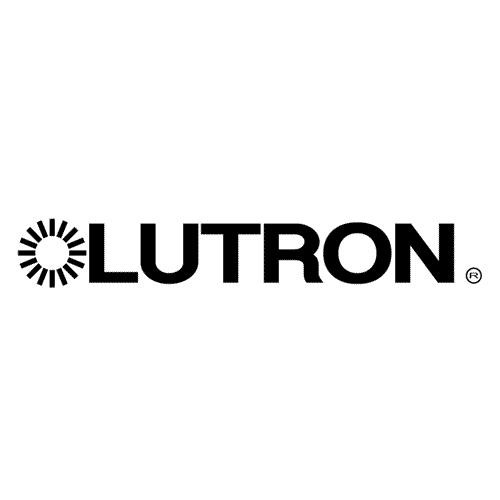